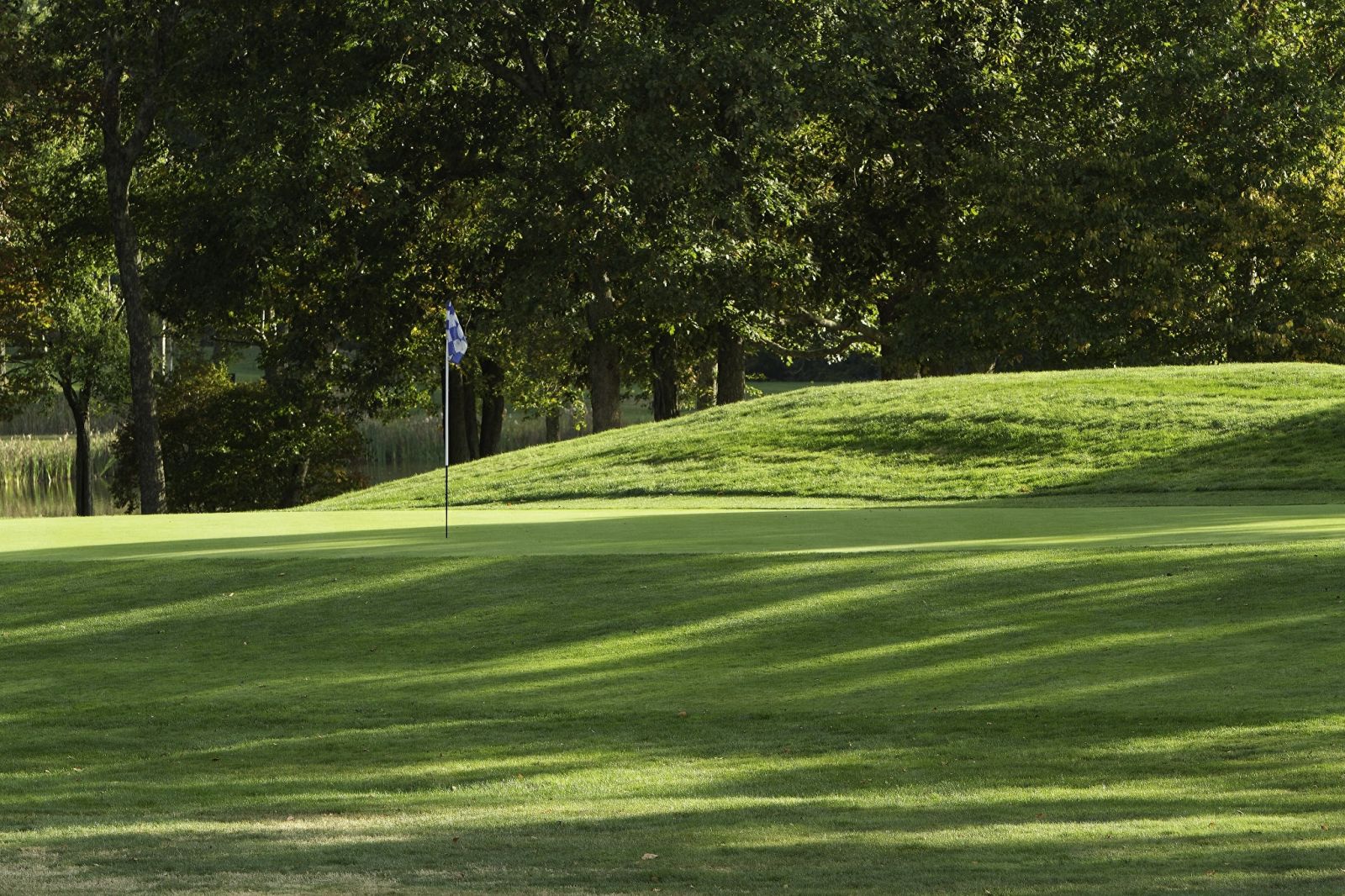 The public course with a private touch

Anderson’s Glen, known as “The Old Course”, was designed by architect Geoffrey Cornish and opened in 1963.

Gilead Highlands, known by many as “The New Course”, was designed by architect Mark Mungeam and opened in the Spring of 2000.

Both courses are consistently rated among the top choices by golfers in the Greater Hartford-area. Over the years, Blackledge has played host club to many popular tournaments including:

We also feature three putting greens so you can practice before your round.

After your round, head to our clubhouse restaurant and bar, The Blackledge River Tavern, which features a full grille menu and big screen TV to watch your favorite sporting events and unwind.

The event is finished.