My wife and I began the CT AM tour believing that golfers really wanted to play a variety of golf courses, both public and private to better their golf game. I visited all of golf courses in the state of Connecticut explaining to them what I was trying to do and to hopefully get the courses on my initial 2009 schedule. Most courses believed in my vision and were more than happy to schedule the group.

I worked tirelessly trying to recruit the first group of members in 2009 from driving to golf courses and putting club promo cards on windshields to setting up a table at either Golf Galaxy or Golfers Warehouse and getting in to the Connecticut Golf Show.

We ended up with over 200 members our first season and it was a very trying time as not many members participated in many tournaments as we played events with 12 to 20 golfers. We had a strict 3 year business plan and if it didn’t work out we would move on and get a 9 to 5 job.

We are now going in to our 12th season here in Connecticut and we are currently over 600 members who participate on a regular basis. Last season we had MANY mile stones, to playing TPC River Highlands the day after the Travelers Championship with over 200 participants. Our participation was the highest in club history and we actually had 7 Hole in One’s !!!

In closing our Golf Club has been the meeting point for many members that are now best friends, a club that has spanned across states. A club that respects the rules of golf and a club that leaves the course we’ve just played in better shape than when we arrived. The Connecticut Amateur golf tour is growing stronger year to year and I truly appreciate our past members who helped build our group and our current members and I can’t wait to meet all of the NEW members. 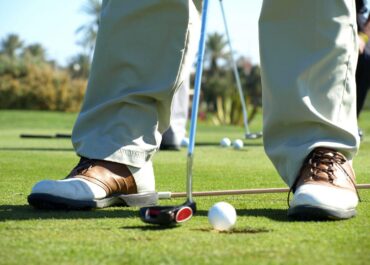 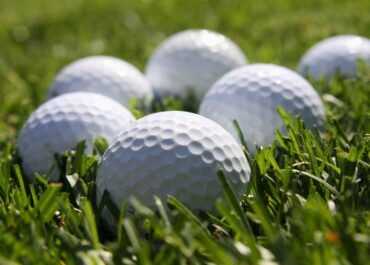 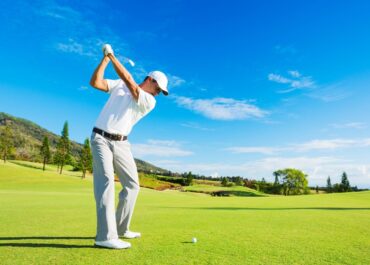 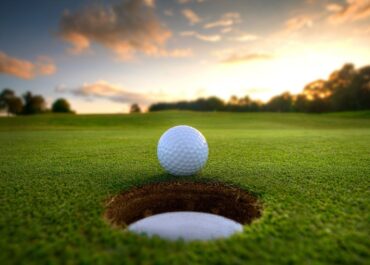 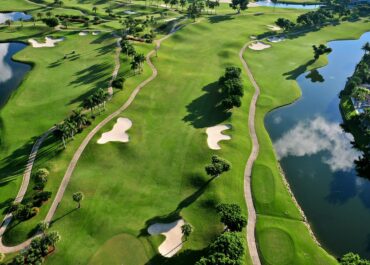 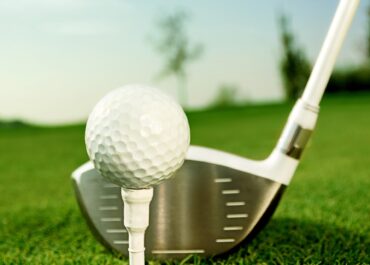